Your Kids, Morals and How To Teach Them 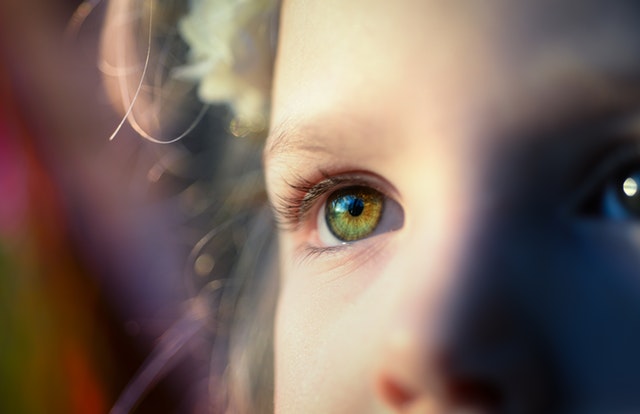 Teaching morals is one thing parents and teachers must do to the children under their care. You should teach them what is good and that which is wrong. Understanding morality and having a sense of good and evil somewhat depends on the environment in which the child develops, and this also includes emotional, physical, cognitive and social abilities.

Morality is the clear ability to observe and know the difference between good and evil in actions, intentions, thoughts, and behaviors. Teaching the morality concept to children should be the main goal of parenting. The idea of moral development deals deeply with moral concepts which a child has learned from childhood to adulthood.

Moral development in children occurs gradually as growth occurs from childhood to adolescents and then beyond. The following are the different stages:

It is not possible for infants to moralize. The sense of these on good or bad depends greatly on their feelings and desires. After nine months of being provided for in the womb, such a child expects the provision to continue. Therefore, their sense of goodness depends on whether their needs are being met or not.

Toddlers at this age recognize that other people have rights as well as needs. However, he hasn’t still come to terms with the difference between good and evil or right or wrong. A 2-3-year-old toddler can show guilt and exhibit moral behaviors based on empathy. According to the actions transmitted by the parent, the child understands that obedience is the norm.

The toddler knows it’s wrong to take away the toy belonging to a brother just because he might get himself in trouble.

At this age, your child have internalized the family values.

A preschooler expects parents or older people to be in charge.

He/she understands a “child’s” role, and he knows what the “adult’s” role is and that maturity is expected to be directed to them.

The child realizes that every action have their consequences, he knows if he does “this thing,” “that one” will happen. He understands cause and effect to some extent.

Positive parenting makes the child connected to the family values and behaves well. An unconnected child will behave as he/she feels.

After the seventh birthday, children start reviewing adults’ behavior and begins to wonder if these parents, teachers, and adults are infallible.

The child develops a sense of what is expected, should and shouldn’t do. These children want to participate in the making of rules.

Children of this age will develop a sense of understanding and fairness and understands the need for rules.

They understand that even children have rights and filtering rules based on what suits them isn’t uncommon.

As they approach adulthood, children begin to develop their moral values by asking and analyzing those their parents have put in place for them. Your teenager and adolescents will have his moral horizons expanded and see rules as some sets of social guidelines for the benefit of all.

They have value for the rules, but they negotiate too. They are interested in what is good for their society in general because they are developing their abstract thinking skills. The teenager will begin to realize that the decisions which he takes affect those around him.

The teenager wants to be accepted by his peers and desires altering or changing his values and morals to drive that ambition.

How to teach your children moral values

It isn’t an easy thing to see that children understand and internalize the values you’ve taught them.

Here are some suggestions:

Explain to them the morals you consider the most important.

Teach your kids how bad/misbehavior affects other people and how it can affect them too. For example: “If you lie, you will lose trust in people, and one day, people will stop believing you.”

Talk to them of hypothetical situations in which they have to evaluate their thoughts and make a decision. For instance “if your friend is bullied, what action would you take?”

Let them know good morals have very good consequences they must anticipate. Do not forget as a parent to keep your commitments, promise, etc. Show them love and kindness. Be a good example yourself, or your child will see through and probably be confused.