Top Three Cuisines From All Over The World 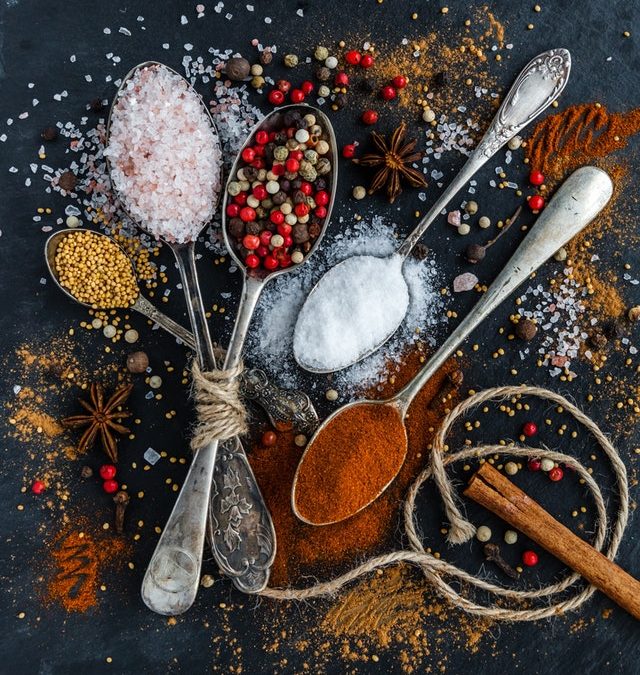 Top three Cuisines from All over the World

Food!!! Other than just a need, trying different kinds of cuisines is something most of us desire. Every country has their own kind of food. Different spices, ingredients, fruits, and vegetables are used to make cuisines different from each other. From sophisticated dishes from the UK to fast-foods from the USA, there is an unending list of scrumptious meals which you certainly want to try. Here are some of the finest yet distinctive mouth-watering cuisines from all across the world, which you definitely want to try. So, don’t miss your chance and try something impeccably different.

Origin of Mexican cuisine dates back to thousands of years B.C when the standard process of corn nixtamalization began. Ever since then something new is added to the Mexican cuisine every now and then. Mexican Cuisine is mainly known for its spicy flavor and diversity in food. The main ingredients used to make Mexican dishes are corn, potatoes, zucchini, chard, mushrooms, chiles, nopal and so much more. In homes, a typical Mexican dinner usually begins with a bowl of delightful soup (which is mainly an appetizer), after which chicken broth with pasta is served. For the main course, meat along with cooked sauce with salsa is served. Street foods are quite common as well, which includes taco, burritos, quesadillas, pambazos and al pastor etc. The most popular of all the Mexican food are pizzas and pasta, obviously, you’ve heard of them. Mexican cuisine is a blend of zestiness of Roman salads and richness of a spicy Indian curry. So, if you are a spicy food lover, then Mexican cuisine is perfect for you.

Indian Cuisine originated before the Mughal Empire was formed, but gained popularity after the Mughal took over sub-continent. The Indian cuisine is really diverse. From ready-to-eat street foods to sophisticated royal dishes, you’ll certainly find a vast variety. Biryani, Nargasi Kofta, Korma, Palao and Butter Chicken are the royal dishes, and you’ve most probably heard of them too. The dishes are rich in flavor with a number of spices and seasonings. The street foods, on the other hand, are tempting too. From tummy-licious Aloo Tikki Burgers to boastful treat of Chollay Bhuturay, there is not a single thing you would want to miss. A cuisine is incomplete without a delightful bite of luscious desserts, right? Well, Indian cuisine is full of scrumptious desserts too. Ladoo, Gulab Jamun, Barfi, and Kulfa are some of the common yet popular desserts of Indian cuisine. To try something different and seamlessly unique, go for an Indian dish. You’ll surely love every bit of it.

Just like the ancient white buildings, fresh blue seas, and alluring tourist attractions, the Greek cuisine is diverse and famous too. The most popular of the Greek Cuisine ingredients are the delicious olives, feta cheese, olive oil, flawlessly roasted meat and fresh salads. The olive oil is the key ingredient which is sprinkled over the colorful salads and meat to give it a fresh and glistening look. Other than the tempting main course dishes and finger-licking appetizers, the Greek cuisine includes a vast range of desserts too, which are quite different from those normally made. The Greek desserts include honey, nuts, fruits and Filo pastry, which you certainly don’t want to miss. So, the next time you visit Greek, make sure you try the distinctively flavored dishes for sure.

Even though the other cuisines (American, Chinese, Thai, and Japanese etc) are not less than any of these, but if you want to try something different and diverse, these are the cuisines you should go for!!!