by Place for Moms | Prenatal 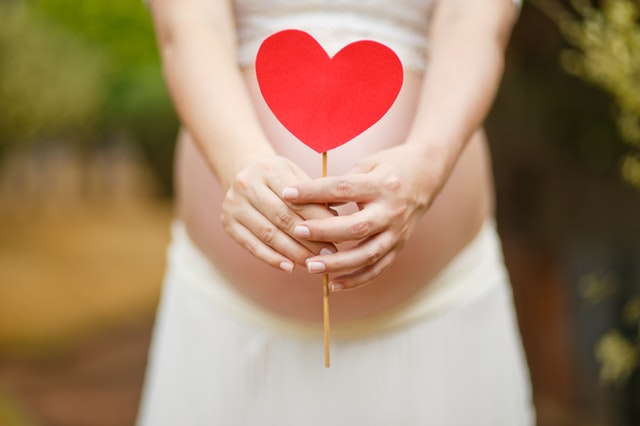 The process in which a baby is developed into an embryo from a single cell from conception into a fetus is called prenatal development. Counting from the date of conception, the length of time (average) for this development is 38 weeks. In this time period, this single-celled zygote develops into a full baby by going through some series of stages. It is, at times, also described in terms of trimesters which are first, second and third. However, the three stages are called as the germinal stage, the embryonic stage, and the fetal stage.

Starting off with some basic terminologies and processes, conception is the sperm cell of father penetrating into the ovum/egg of the mother. This starts the development process. The ovum and sperm cell together forms a zygote that is a one‐celled organism and because of this, all other cells in the body develops. Each egg and sperm consists of 23 chromosomes that are chains of DNA (threadlike) carrying carry genetic information to 23 pairs of chromosomes during fertilization by uniting. Once conception is completed, all the body cells now consist of 23 pairs of chromosomes except the gametes (sperm and eggs). The type of sex is distinguished by the sex chromosome of the sperm which has fertilized the ovum. The offspring will be male if it is Y bearing but if it bears X, the offspring will be a female.

Moving on to the three main prenatal developmental stages, the first stage is called the germinal stage. This lasts from conception to two weeks and in this period, the cells tend to divide rapidly in the zygote. The cell mass then moves to the uterus through mother’s fallopian tube where implantation takes place in the uterine lining. The placenta is formed during the implantation process. Placenta is an essential life‐support system for the fetus which permits nutrients, oxygen to pass into the fetus from mother and allows waste products to pass out

Next, the embryonic stage begins once the implantation process in the uterus of the cell mass is completed. It lasts for 2-8 weeks and most of the body systems along with vital organs form in this period.  The fetal stage, the third and last prenatal development stage covers the period from 8th week to the time of birth. The division of cells continues with functional body movements. The fetus is later capable of movement and when it gets 22 to 26 weeks old, the chances of survival increases if birth occurs before the expected time. The chances keep on increasing as it keeps on getting closer to 36 weeks.

During prenatal development stages, there are several risks involved due to which it is imperative that proper care is taken that includes regular visits to the doctor, keeping yourself monitored and having adequate diet as not eating enough ( maternal malnutrition) may affect the development systems of the child, like brain and immune system. Moreover, risks that can damage the fetus for example ingestion of alcohol can produce fetal alcohol syndrome, Ingestion of cocaine may produce a cocaine‐exposed infant along with tobacco, should be avoided in these stages at the most.