Five Things You Must Not Be In A Marriage

by Place for Moms | Being A Wife 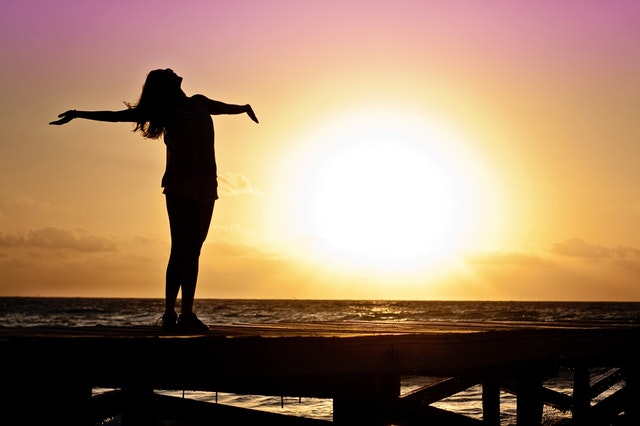 As a woman, there is much expected of you, and when you become a wife, even more, is expected. There are many don’ts in marriages, and this post will highlight a few of them. The list is not exhaustive, but sticking to this website will reveal others to you gradually.

What are the don’ts you must avoid at all cost in marriage as a good wife? Without any further ado, let’s look into it.

Five don’ts for every married wife

Don’t be predictable: Men don’t want predictable women. They love surprises, and you must be able to spring surprises at all times. It isn’t difficult doing this (it’s also not too easy) you have to apply conscious effort to get the best result.

Don’t be too “wifey”. He loves to see the teenager in you. Tickle his fancy, bring out the boy in him. Date him from start to finish, be everything to him, but don’t be predictable.

Don’t stalk him: The rule is simple, give him space. Did you find his phone ringing on the couch? Take it to him, don’t read his texts, don’t ask him who called (I know you’re jealous too, it’s alright, we all are). Allow him time for himself. He needs time to think, strategize and plan. Allow him that time. Know his quiet time and let him have it. If he’s going out and doesn’t want you to come with him, stay back, don’t tag along. Get close to your man, but don’t stalk him, give him space.

In discussions, be honest. Extremely honest. Don’t garnish facts with little “white lies”. Once you start doing that, it would require lots of other white lies to keep going. You are required to be honest (he is too anyway, but this post isn’t about him, it’s about you). No man wants a lying wife, and you don’t want to be one. If you are not too comfortable revealing something, keep quiet, no lies, please. You are allowed to tell him everything, but not a lie

It is completely wrong to believe that only women need affection. That belief is not just preposterous but must be avoided like a plaque. Men need affection too, so if you love him, show it. It is true the saying that “there is a little boy in every man”, so if you must get that man glued to you, you must make that little boy happy. Men love to reminisce, that’s why some can’t get over their ex, so you want to keep him to yourself by expressing your love too. If you know what he loves, do it. If he loves to stay on the play-station, allow him, join him. See a football game together. Bring him ice-cream. He loves those little, beautiful, sensual things too. If you love him, don’t hide it, show it.

Ok, I won’t talk much on this, you know too much about it already, Talk to him, communicate with him, and disagree with him all you want, but – don’t nag!