Delicious But Dangerous Foods We Eat 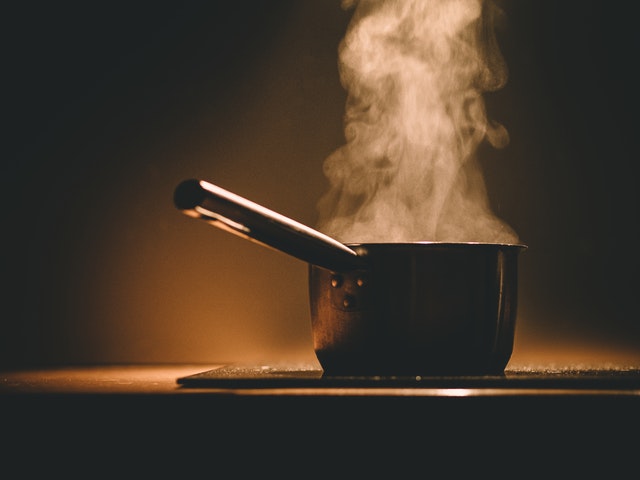 Now and then, we eat plant-based food, and we are unaware that these foods produced from plants could carry potent poisons. However, we may not be concerned with effects these poisons. This is because the producers of these foods maintain standards and regulation to ensure that safety of the foods we consume. However, there could be accidents along the line where things could go wrong, and people may unknowingly take in these killer poisons. This is why we have taken time to bring to you a list of some the delicious but dangerous food we eat.

Below are some of the delicious but dangerous foods we eat

You may ask what tomatoes, your favorite veggie could be doing on this list, but we cannot afford to leave it out. This is because the leaves and stems of tomatoes have been known to contain deadly poisons that are alkaline. These poisons cause stomach ache. Try as much as possible to avoid eating tomato leaves and unripe green tomatoes because they possess this effect in more deadly proportions.

Eggs are a delicacy, and everyone can attest to this. This is because we all love eggs. However, eggs have been found to have major health concerns as regards food-borne sickness. It may look very healthy in appearance, but eggs are usually contaminated by salmonella bacteria found in the intestine of birds.

But don’t worry, you can still eat your egg with a relaxed mined if you follow the tips below

The castor bean from which the castor oil is produced contains a poison known as a resin that has been proven to be very deadly so deadly that a drop is enough to kill a human being. But thanks to careful producers who in their knowledge of this poison have put in place steps to reduce the effects in some of the foods we eat such as chocolates. Due to the effectiveness of this poison, the gatherers of this bean take safety measures to avoid accidents.

This is a delicacy that you can usually find in the almost all restaurants, but they can be contaminated by viral and bacterium agents; norovirus and vibrio respectively. These agents can cause gastroenteritis and stomach inflammation. They can be destroyed by proper cooking, so the next time you order for an oyster, ascertain whether or not it well cooked.

Mushrooms are very delicious and so many people will agree to this.  Mushrooms are major decomposers of dead plant matter; however, some species of mushroom have been known to be very toxic. These toxic mushrooms are usually very bright and finely colored. The most poisonous of them all is called Death Cap. However, you can be confused because this poisonous mushroom resembles most edible mushroom in appearance.